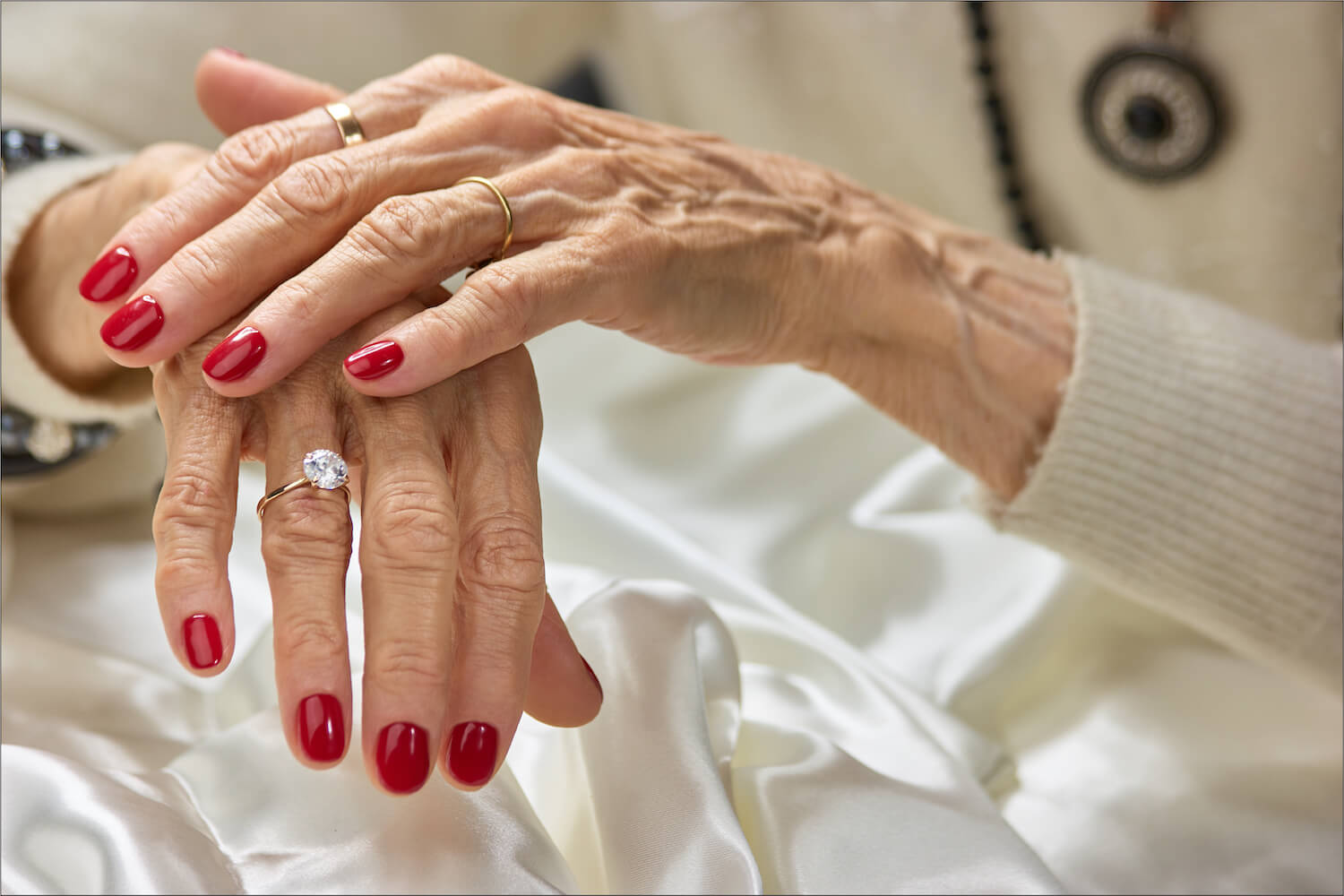 
As we age, our epidermis undergoes several changes. And, it depends on a few significant aspects including heredity, diet, as well as other personal habits like smoking, alcohol consumption, etc. Apart from this, sun exposure is the foremost cause of skin damage. It happens because of its UV or Ultraviolet light that breaks down elastin (elastic tissue) in the skin. Thus, it causes the dermis to wrinkle, sag, stretch, and become blotchy, with skin cancer and pre-cancerous growths.


Other pivotal factors contributing to Skin Conditions in Elderly and Geriatric Patients include the loss of fatty tissues between the epidermis and muscle. The key characteristics of geriatric sufferers are advanced age, a decrease in physical performance, care dependency, and multimorbidity. In addition, this stage of life leads either directly or indirectly, to a wide range of skin as well as tissue problems.

A few common skin conditions in the elderly and geriatric patients:

In conclusion, ageing is associated with both functional as well as structural changes in the epidermis which render it more susceptible to skin problems. Among all, Xerosis is one of the most common Skin Conditions in Elderly and Geriatric Patients. it’s crucial to keep up with learning about the area as possible for a caring growing elderly population.

Lymphedema of the lower limb and its complications and solutions